On Wednesday, 21 January, the Bulls completed the three-day training program at the Chetuk ground. The team held a session that lasted for an hour and a half.

The weather in Krasnodar in the middle of winter has settled to be of a real spring nature with the sun occasionally shining through the clouds and warming the air for 8-10 degrees above zero. Also, the pitches at the Chetuk training ground are in a virtually perfect condition, and it’s a pleasure to hold sessions there. Anyways, on the last day before their departure to the first winter training camp the Bulls did not train too much with the ball. A rather intensive training session took place with the general focus on the running exercises aimed to enhance the stamina and aerobic capabilities of the football players.

In the morning Roman Shirokov arrived to the ground, but he and Vladimir Bystrov, who had caught a cold, did not take part in the session with the team as they both trained individually; they are to join the rest of the team only in UAE.

One more halfback, Odil Akhmedov, in the meantime is defending the colors of Uzbekistan at the AFC Asian Cup and he will be joining the black-greens after his national team finishes participating in this tournament in Australia. Defender Sergei Terekhov from FC Volgar Astrakhan in accordance with the coaching staff decision is to leave FC Krasnodar and return to his club.

The charter flight departure to Dubai with the Bulls aboard is fixed for 9:00 AM on Thursday, 22 January. The team’s training schedule has set the evening of the arrival day for the first session of the UAE camp which will last until 3 February.

As usual, we will provide the detailed coverage for the progress of the whole FC Krasnodar winter training period on the Club official website. We are also arranging for the live broadcasts of all the Bulls’ friendly games during the three training camps abroad: in UAE, Spain and Turkey. 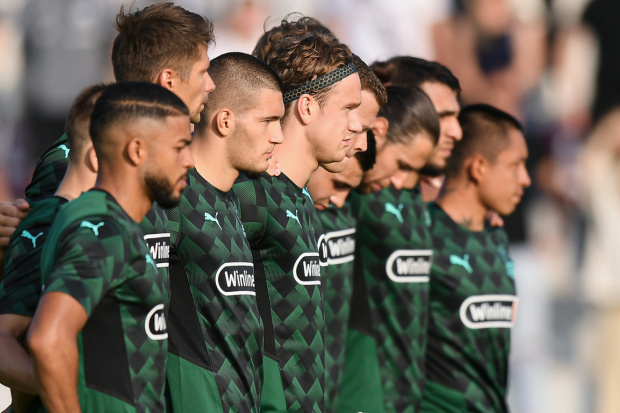 The Bulls to train in Marbella until 20 February 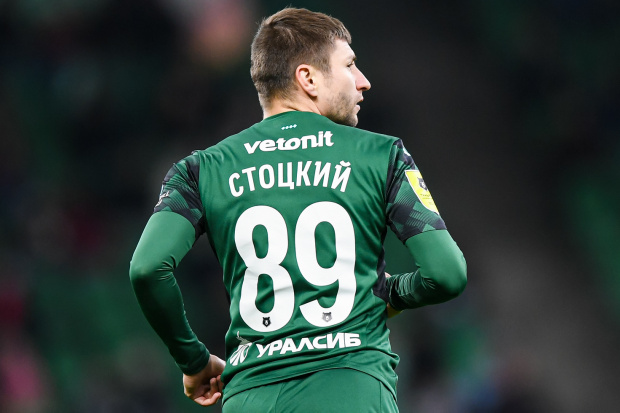 Contract terminated by mutual consent of the parties