While the Defenders are Away…

On 11 October the stadium of FC Krasnodar Academy hosted a practice game in which the two squads of the Bulls met each other. The match was called to fill the pause in the gaming schedule of the first team caused by the matches of the national teams.

According to the official match headline displayed on the scoreboard it was FC Krasnodar playing vs. FC Krasnodar-2. But as a matter of fact, the young pupils of the , who defend the colors of the second team competing in the South zone of the Russian Second Division, were equally split by the Head Coach Oleg Kononov among “the greens” and “the whites”.

Because the majority of the first team nominal defenders departed to their national teams, the defensive lines on both sides consisted mostly of junior players, and that is why the match became the festival of attacks. The sharp episodes occurred next to both goals virtually every minute, and the goalkeepers Andrei Dykan and Andrei Sinitsyn worked really hard, but in the end each of them had to take the ball out of his net four times!

A 4:4 draw, with “the greens” having goals scored twice by Ari and once by Dmitri Novak and Joãozinho, and “the whites” celebrating a double by Francisco Wánderson and one goal by Ricardo Laborde and Ilya Belous each. 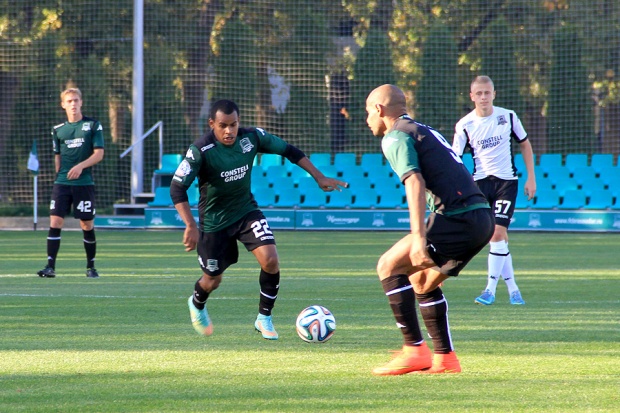 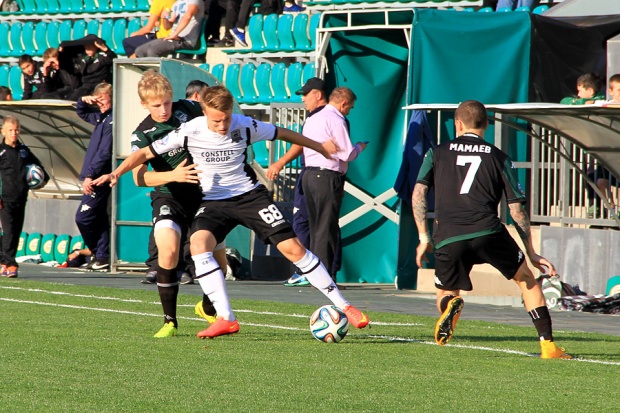 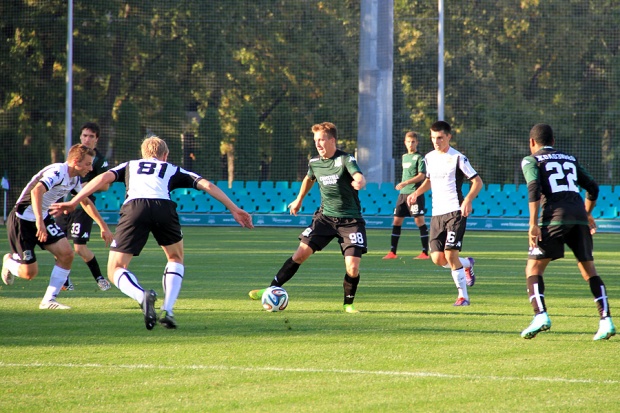 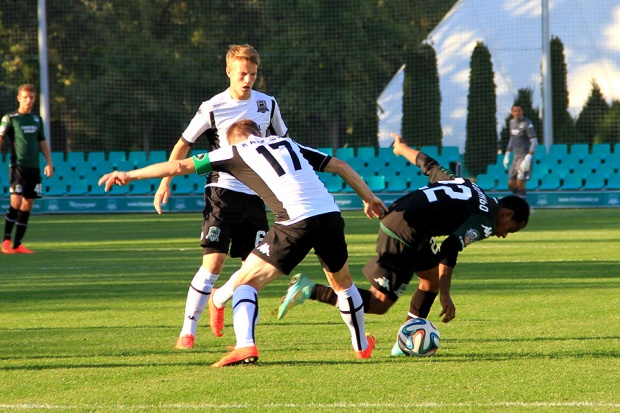 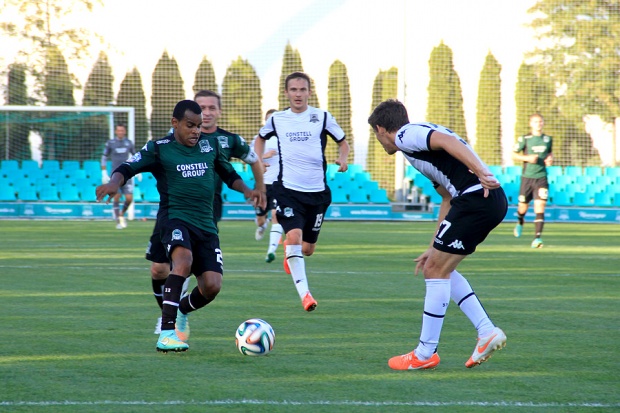 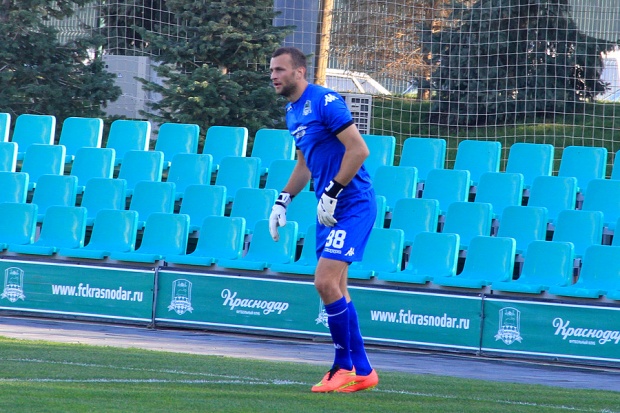 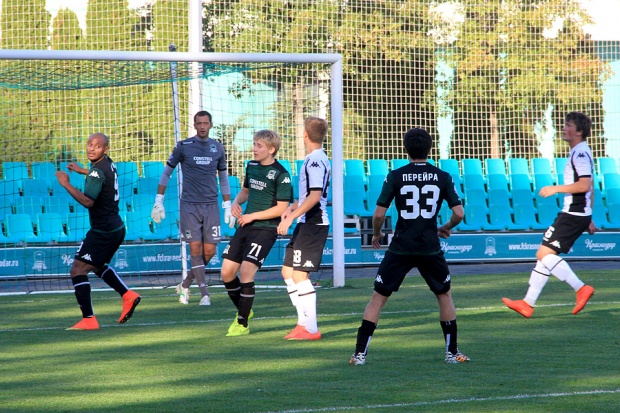 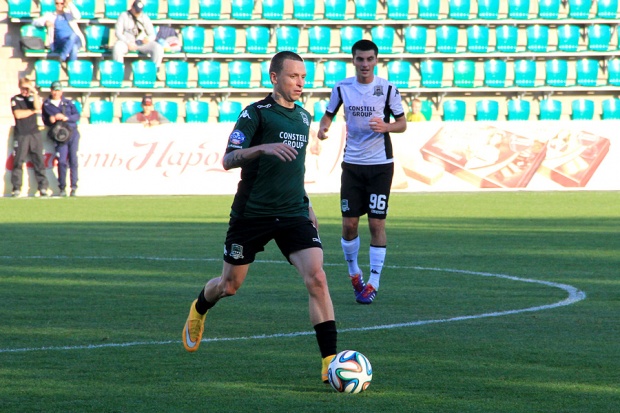 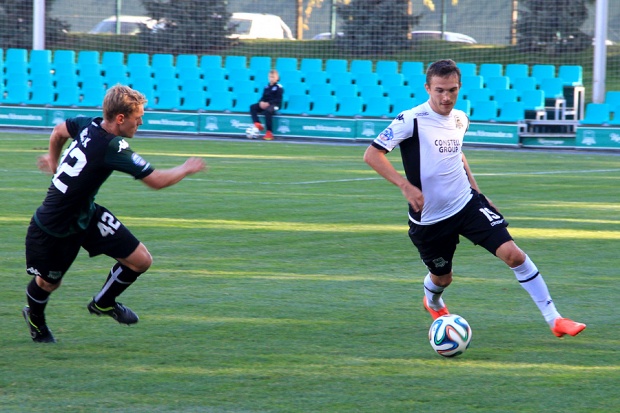 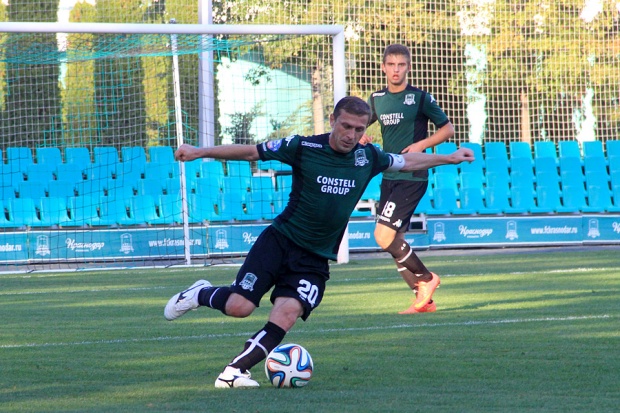 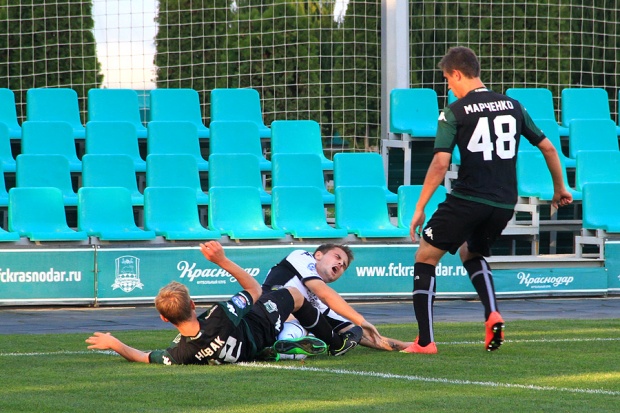 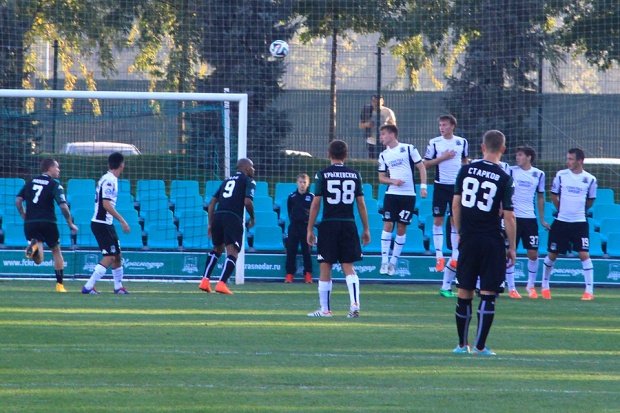 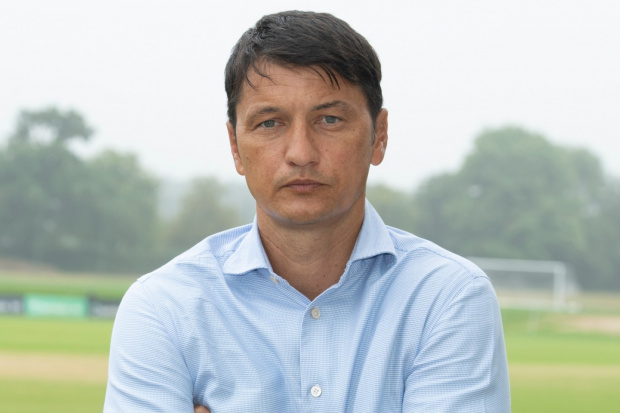 The Bulls Have Signed Contract With Serbian Specialist

The Bulls Finish The Year With A Big Win Over Khimki