FC Krasnodar Preparing for a Scrimmage with FC Rubin Kazan

During the September break caused by the matches of the national teams FC Krasnodar will hold one friendly game, with FC Rubin away in Kazan on 6 September. On 1 September the team resumed training after a few days off, so now they are preparing for the named scrimmage. The Bulls are temporarily training without players who had been summoned to their national teams. We offer you photos and video from the black-green session that took place on 2 September. 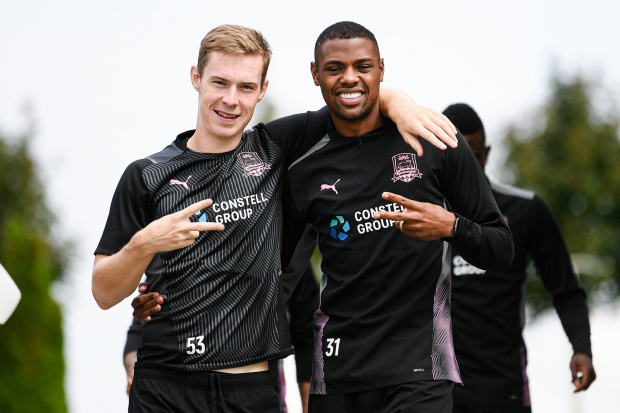 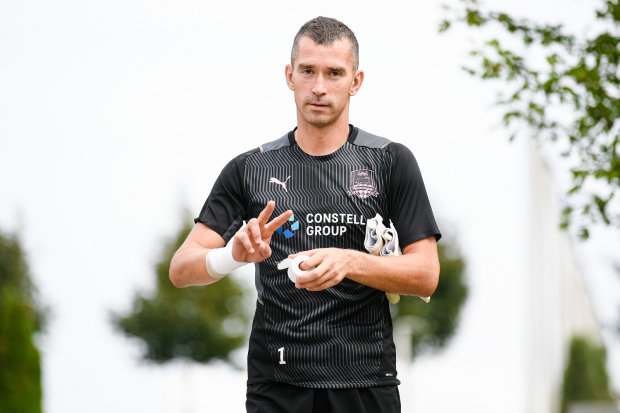 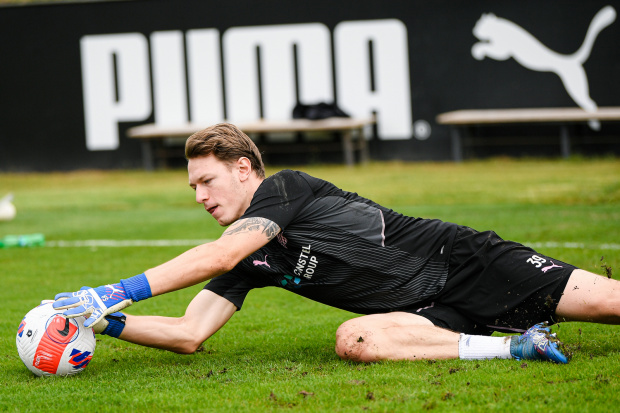 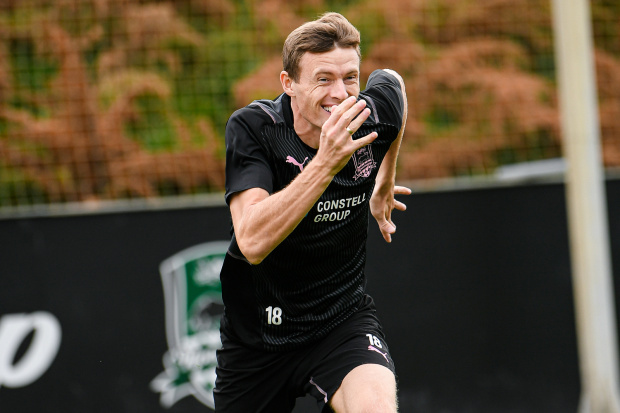 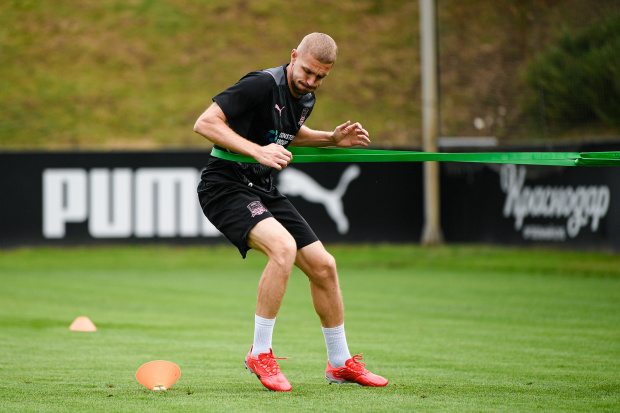 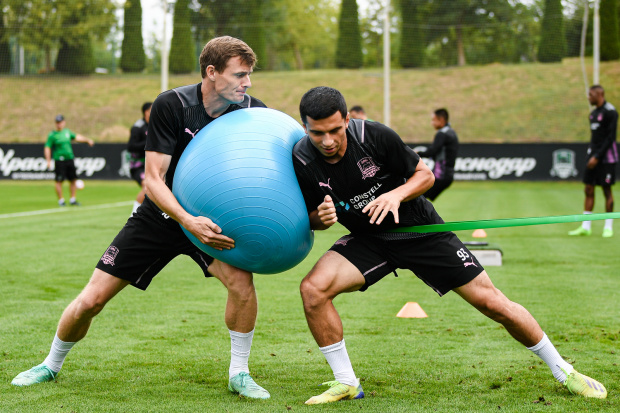 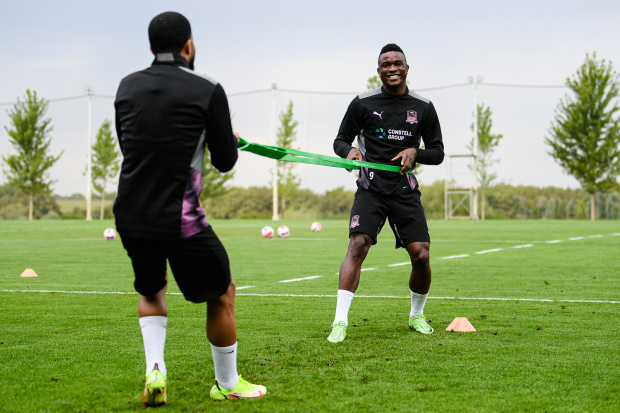 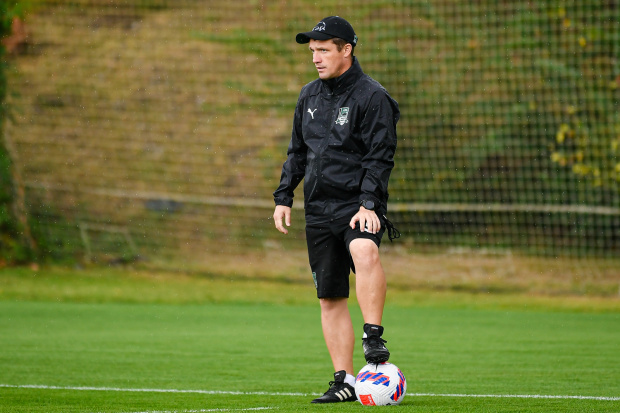 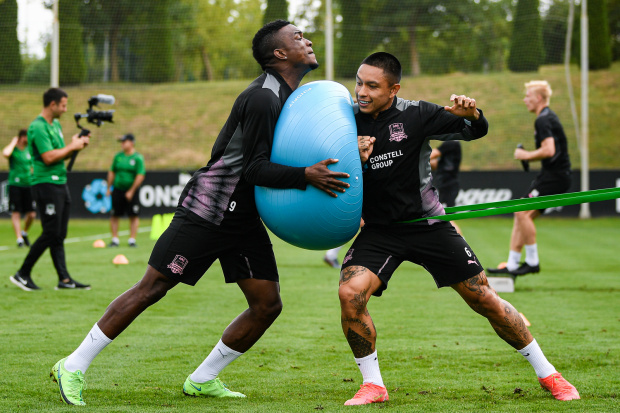 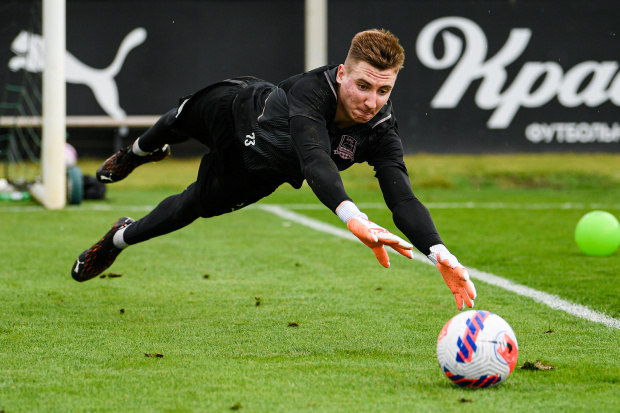 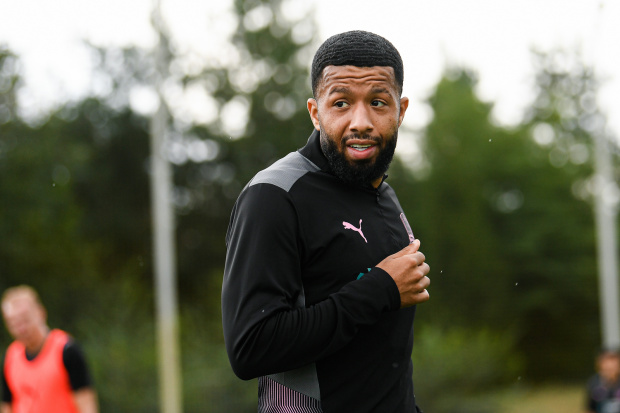 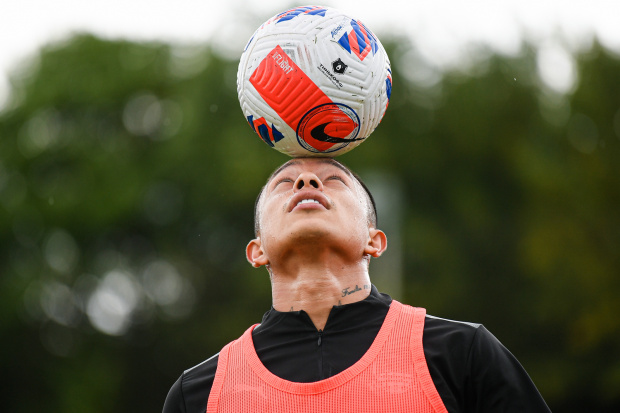 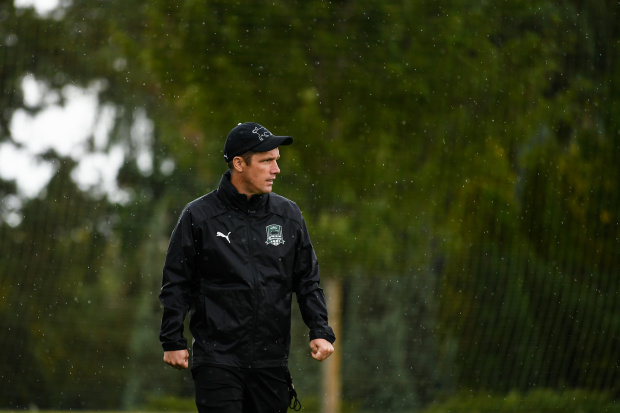 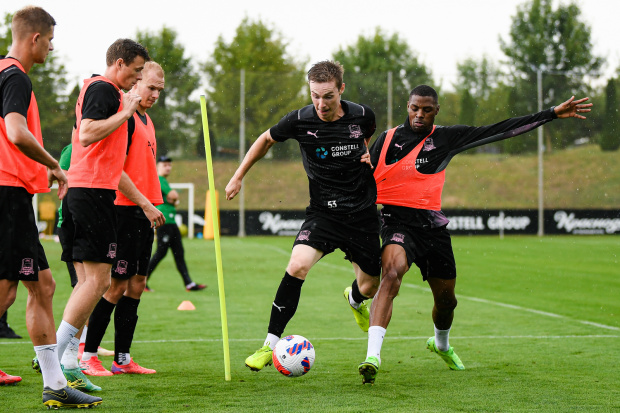 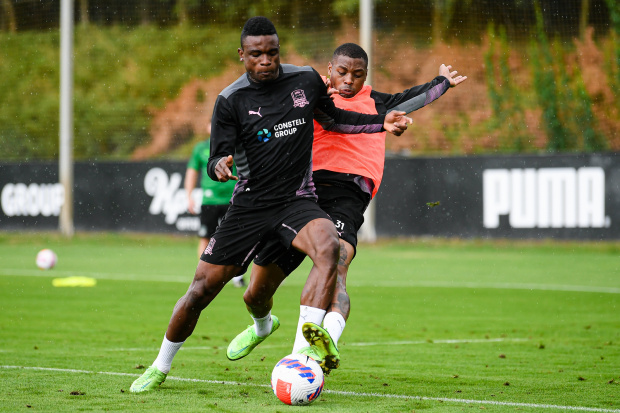 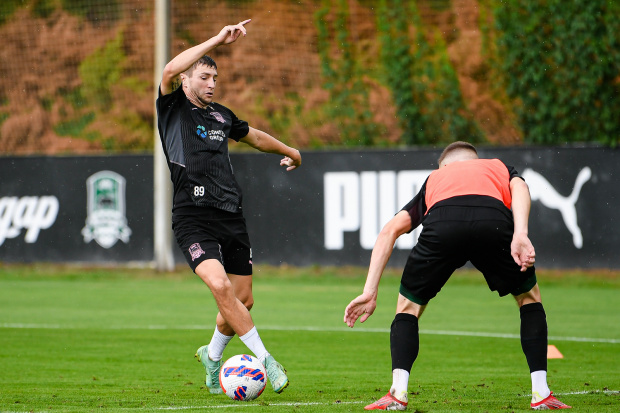 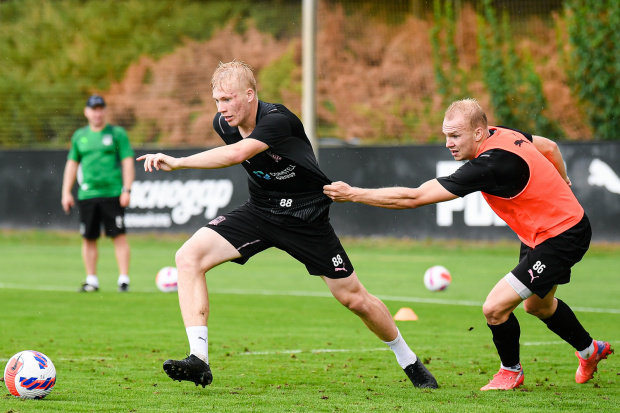 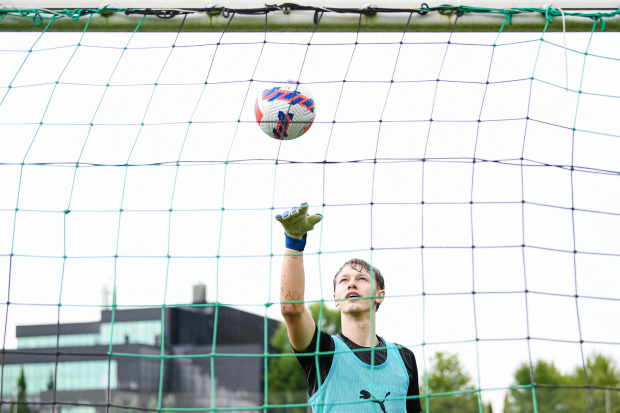 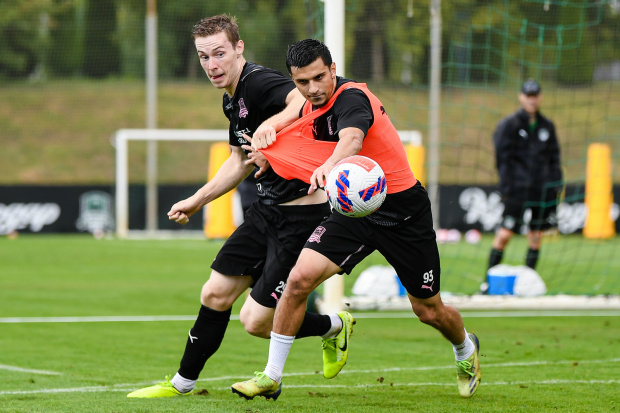 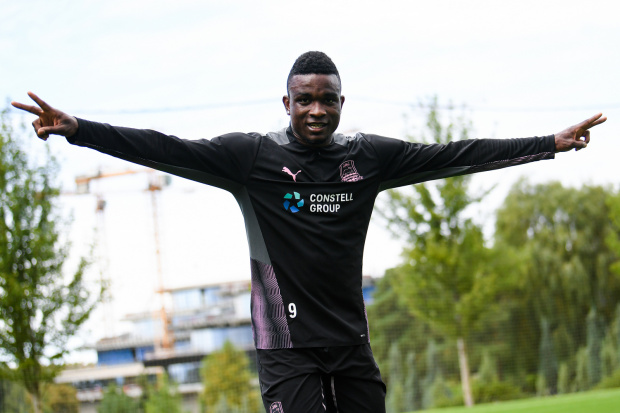 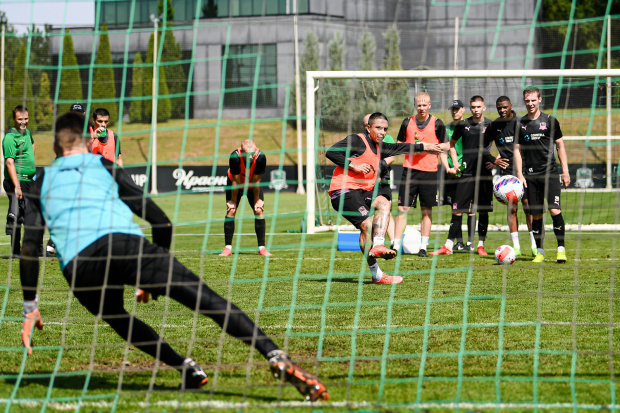 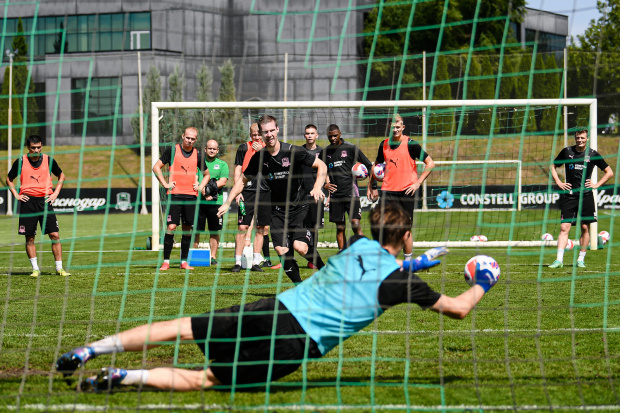 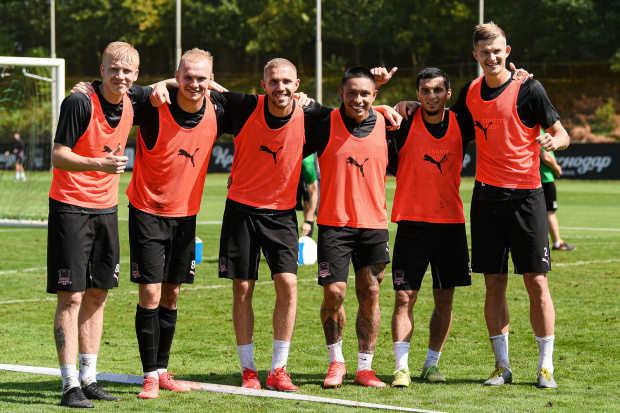 FC Krasnodar Begin Their Russian Cup Campaign with a Win