02.08.2021 News
The Polish midfielder has signed a three-year contract

Football сlubs Krasnodar and Lokomotiv Moscow have finalized a transfer of Grzegorz Krychowiak. The midfielder has signed a contract with the Bulls until the end of June 2024.

Grzegorz Krychowiak was born on 29 January 1990 in Gryfice, Poland. He started his youth career in amateur Polish clubs finally moving to the club Arka Gdynia. At the age of 16, he was noticed by the Bordeaux scouts, so he moved to France where he subsequently began a career of a professional football player.

From 2009 to 2011 he played for the French Stade de Reims on loan and helped this club to get elevated from the third-tier division to the Ligue 1. Later he went on playing for the named club signing a full-fledged contract with them. In 2014 he was bought out by Sevilla FC where he became one of the key defensive midfielders of his team and won the UEFA Europa League twice.

On 3 July 2016 a transfer of Krychowiak to Paris Saint-Germain was agreed upon. On 13 September 2016 he made his debut for the club from Paris in the UEFA Champions League in a game vs. Arsenal F.C. Grzegorz however did not become a regular starter at the new club (19 appearances in a year) and spent the season 2017/18 on loan in the English West Bromwich Albion F.C. In 2018 he was loaned by FC Lokomotiv Moscow. He made more than 100 appearances for the Moscow club scoring 23 goals and making 15 assists. He also won the Russian Cup twice with the Loko team.

On 2 August 2021 FC Krasnodar and FC Lokomotiv Moscow reached an agreement on the transfer of the 31-year-old midfielder. As for now, all the formalities have been settled and Grzegorz Krychowiak has signed a contract with the Bulls that will be valid until 30 June 2024. 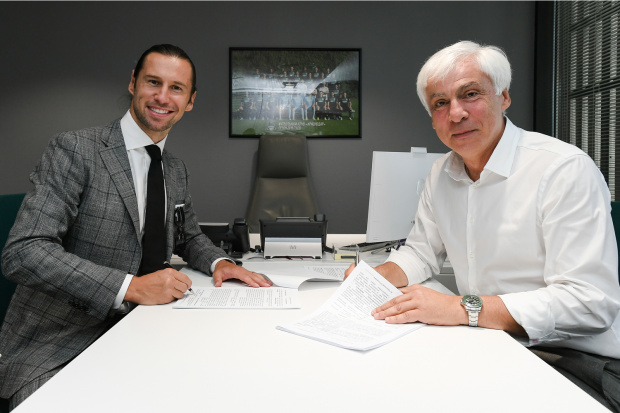 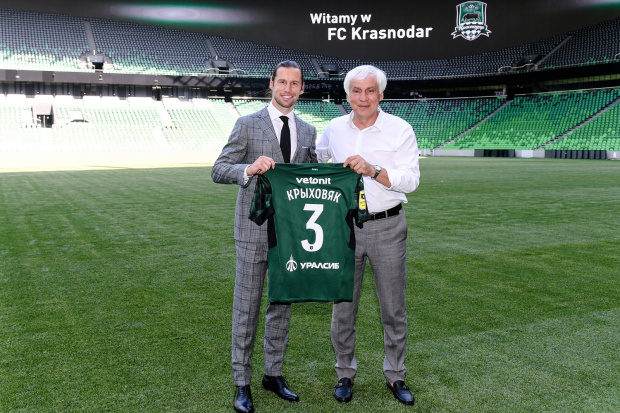 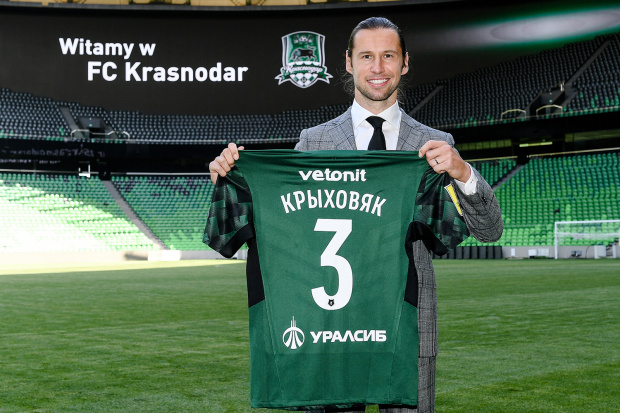 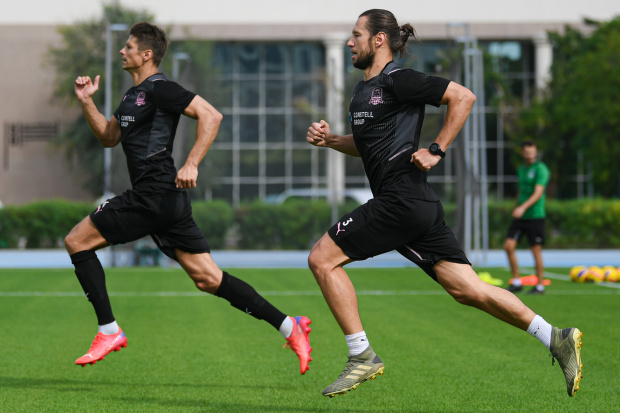 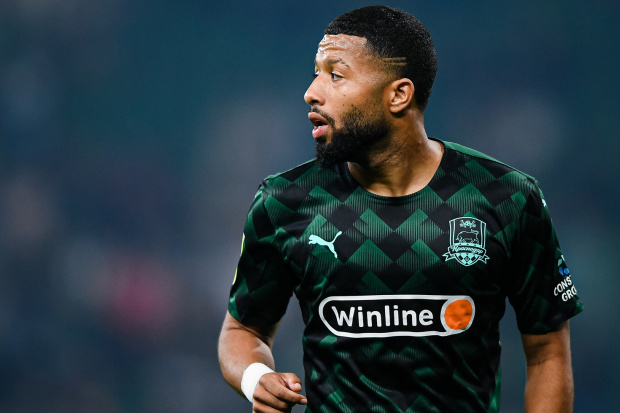