Football clubs Krasnodar and Hertha BSC have finalized a transfer of Jhon Córdoba. The striker has signed a contract with the Bulls until the end of June 2025.

Jhon Córdoba, a son of a famous football player Manuel Córdoba, was born on 11 May 1993 in Instmina, Colombia. He is a youth product of Envigado F.C. where he made his debut in professional football in a game vs. Deportes Tolima on 9 October 2010. In a season that followed, he became a player of the first team and made 28 appearances for the Colombian cub. On 2 October 2011 Córdoba scored his first brace in a game against Once Caldas.

In 2012 Córdoba moved to the Mexican Chiapas Fútbol Club. In the folowing season he tested himself in Europe thanks to a loan contract with La Liga club RCD Espanyol. He also won the 2013 South American Youth Championship representing the Colombia Under-20 team.

Jhon Córdoba had been playing in Germany since 2015. He defended the colors of Mainz 05, FC Köln, and Hertha BSC. His stats in FC Köln are the most impressive as in 86 matches for Die Geißböcke he scored 37 goals and made 8 assists. Córdoba spent the season 2020/21 in Hertha where he scored 7 goals and made 2 assists in 21 games.

On 23 July 2021 FC Krasnodar and Hertha BSC Berlin reached an agreement on the transfer of the 28-year-old striker. As for now, all the formalities have been settled and Jhon Córdoba has signed a contract with the Bulls that is valid until 30 June 2025. 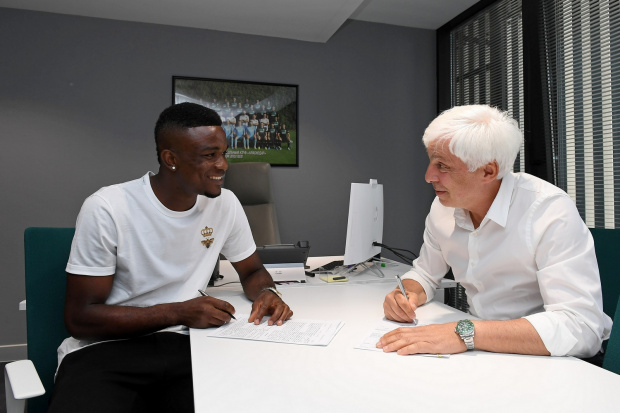 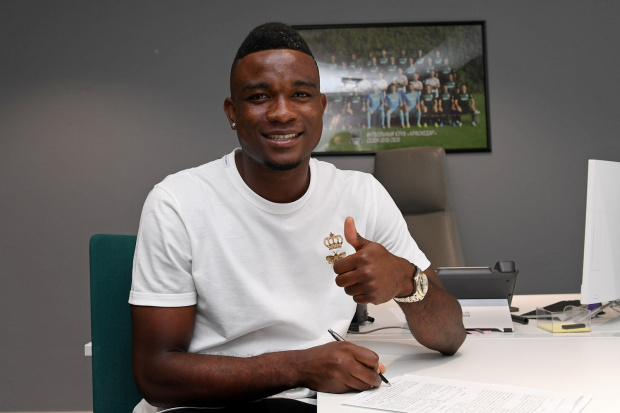 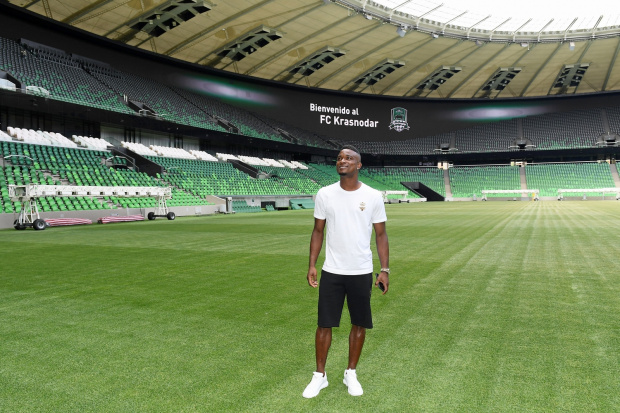 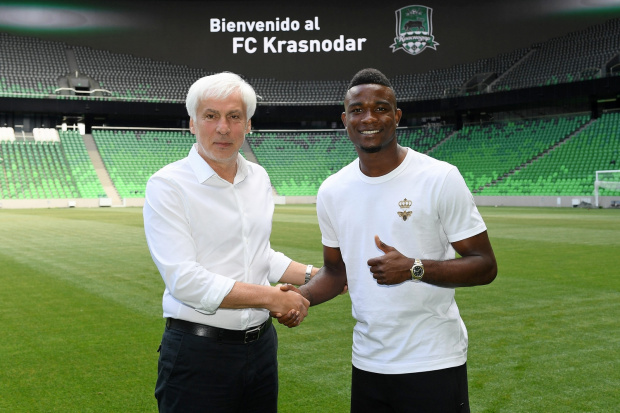 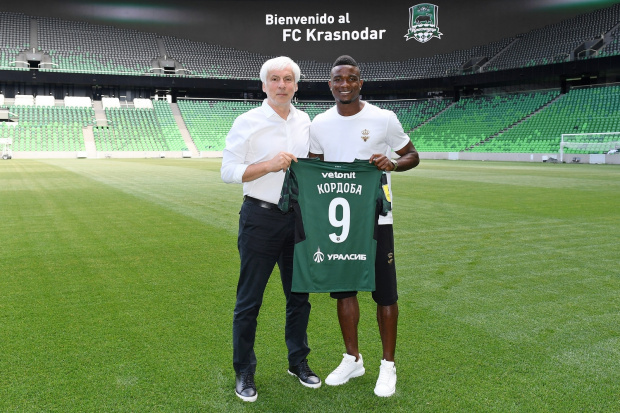 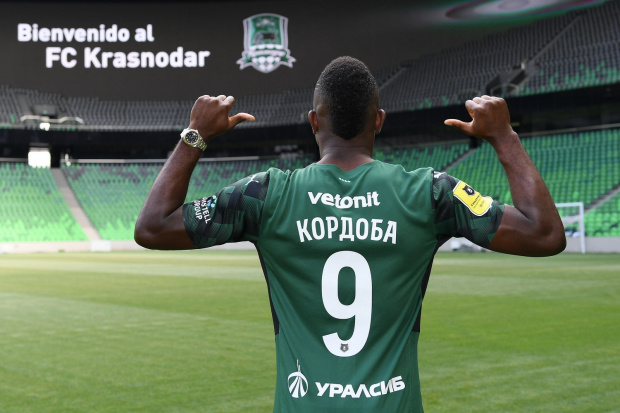 The German specialist is leaving the Club with his assistant coaches

The Match with FC Lokomotiv Was Rescheduled

The new match date will be announced later