The Black-Greens Have Gone on Winter Vacation

On December 11th, one day after the won match against FC Amkar Perm, FC Krasnodar players and coaching staff went on vacation. The team will have 33 days off this winter.

On 13 January 2018 the Bulls will meet again at the Chetuk training ground and begin preparing for the remaining spring part of the Season 2017/18. A regular medical examination will take place on the first two days, and then on 15 January the black-greens will depart to their first winter training camp that will be traditionally held in the United Arab Emirates. The team will train there in the capital of Abu Dhabi until 26 January. The second and third training camps of FC Krasnodar will be held in Marbella, Spain, from 30 January to 10 February and from 14 to 23 February. Friendly games are scheduled for each of the winter training camps. Their dates and opposing teams are currently being agreed upon and will be announced later.

The final training cycle before the Russian Football Championship resumes will be spent by the team at the Chetuk training ground. As a reminder, FC Krasnodar will play the MD 21 game against FC Rostov at home in early March 2018. 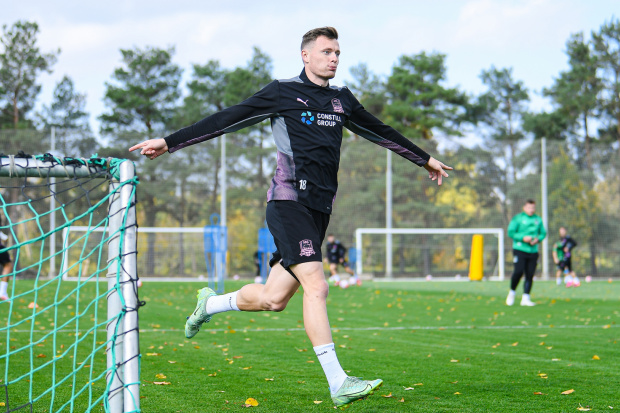 Photos and video from the Krasnodar training on 14 October