13.09.2016 Krasnodar
Igor Shalimov is to carry out the functions of the caretaker manager

On September 13th Oleg Kononov handed in an application for his retirement from a post of FC Krasnodar Head Coach which was approved by the Club top management. Igor Shalimov, who had been working in the Kononov’s coaching staff, has been appointed caretaker manager.

Oleg Georgiyevich Kononov became FC Krasnodar boss on 11 August 2013. Under his leadership the black-greens reached the final of the Russian Cup 2013/14, won the bronze medals of the Russian Football Championship 2014/15, qualified for the UEFA Europa League group stage three times in a row and once went as far as the Round of 32 of this European competition in the season 2015/16. The Bulls with Oleg Kononov at their head played 131 official fixtures in total achieving 72 wins (55 percent of the amount played), 31 ties and losing 28 times.

FC Krasnodar expresses a special gratitude and thankfulness to Oleg Georgiyevich for the job he has done for the Club.

Igor Mihailovich Shalimov, who has been appointed the team’s caretaker manager, was born on 2 February 1969. In his days of a football midfield player he defended the colors of FC Spartak Moscow, Italian clubs Foggia Calcio, Internazionale, Udinese Calcio, Bologna and Napoli, and MSV Duisburg from Germany. He also capped for the USSR, CIS and Russia national teams.

Shalimov began his coaching career in 2002; he worked in FC Krasnoznamensk (Moscow Oblast), FC Uralan Eluista, and he was also the head coach of the Russia women's national football team. He joined FC Krasnodar in summer 2015 becoming firstly the head coach of FC Krasnodar-2 that performed in the South Zone of the Russian Second Division. Early in 2016 he supplemented the coaching staff of the first team where he was responsible for training the players of the attacking group. 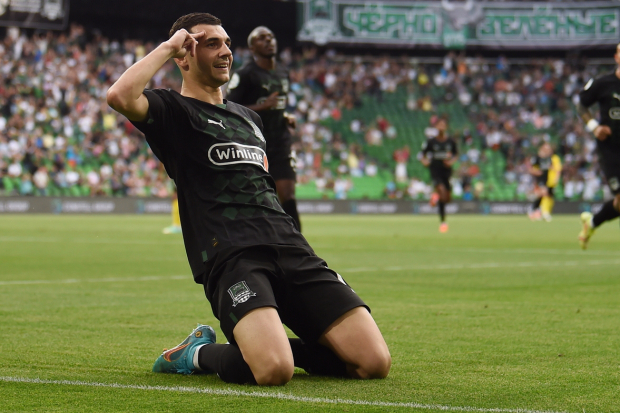 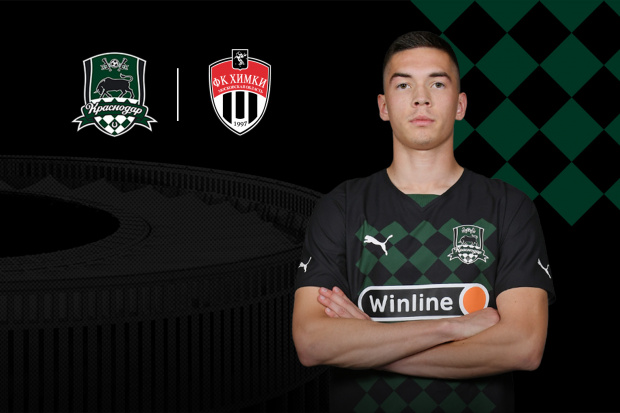